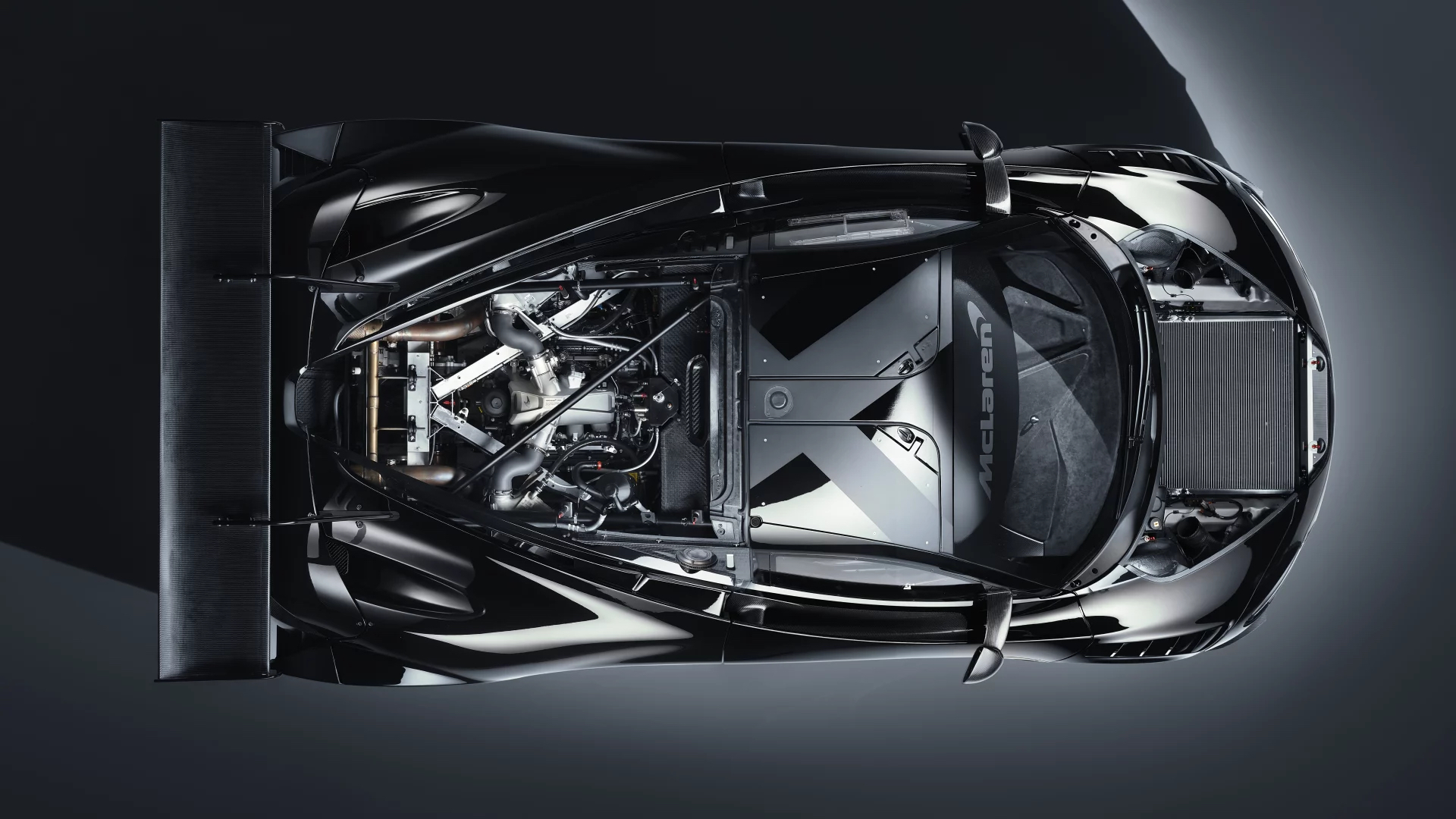 Developing the 720S beyond the limitations of the GT3 race series, the new 720S GT3X is the result of McLaren Customer Racing ripping up the motorsport rulebook and creating the definitive 720S track weapon

In the tightly regulated world of international GT3 racing, the McLaren 720S GT3 has collected race and class victories across the globe; but to conform to the series’ rule book, the car’s performance is heavily restricted and controlled. As a result, the GT3 racing car actually develops less power than the road-going 720S. For a team of engineers that likes to push the boundaries, that can be frustrating…

So, what happens when McLaren Customer Racing is given free-reign to develop an optimised, ultra-focused track car – one that doesn’t need to comply with any rules?

The answer is this: the new 720S GT3X, featuring the very best of the GT3 racing car – the lightweight construction, six-speed sequential transmission and optimised aerodynamics – unrestricted and unleashed for some serious track-day thrills.

The hand-built 4.0-litre twin-turbocharged V8 engine that powers the 720S GT3X features a host of upgrades, including a blueprinted cylinder head and strengthened pistons, as well as a lightweight exhaust system. The resulting 720PS matches the output of the road car, but with an additional ‘push-to-pass’ boost button on the steering wheel that can deliver an extra 30PS. All that power, in a car that weighs just 1210kg (2668lbs) – around 200kg (440lbs) less than the road-going supercar on which it is based.

Finished in metallic MSO Carbon Black and featuring a matte ‘X’ graphic on the canopy and pin-stripe accents, the menacing bodywork of the 720S GT3X features all the engineering and technology that makes the 720S GT3 a race winner.

Climb into the stripped-out cabin and you’ll find yourself surrounded by lightweight carbon-fibre. Best of all, a revised roll-cage allows the addition of a passenger seat, without compromising safety or the crash structures. Racing cars are usually built for one, but the 720S GT3X now allows friends to experience the car’s exhilarating performance first-hand.

Owners of the 720S GT3X will also benefit from personalised track support from our in-house customer racing division – the same team of engineers behind the car’s development, and our successful GT3 race programme.

Ian Morgan, Director of Motorsport at McLaren Automotive, sums it up: ‘The brief for the 720S GT3X project was to unleash the full potential of the 720S GT3 using a massively increased power output to fully exploit its aerodynamics and chassis dynamics. The result is a car that offers a truly unique experience.’

It may not be eligible to enter a race series any more, but at a track day the new 720S GT3X will look every inch a winner.