New McLaren Formula 1 driver Daniel Ricciardo has a hugely busy pre-season diary. Now he’s part of the McLaren family alongside team-mate Lando Norris, Daniel gets to drive McLarens with two seats as well as one – and jumped at the chance to try out the new McLaren Artura high-performance hybrid supercar.

Daniel is pictured enjoying the McLaren Artura ahead of his role in the global reveal that takes place this Tuesday, February 16 at 19:01 EST (16:01 PST). The reveal, at McLaren’s Woking, England, headquarters, will be streamed at http://cars.mclaren.com/en/artura/event . 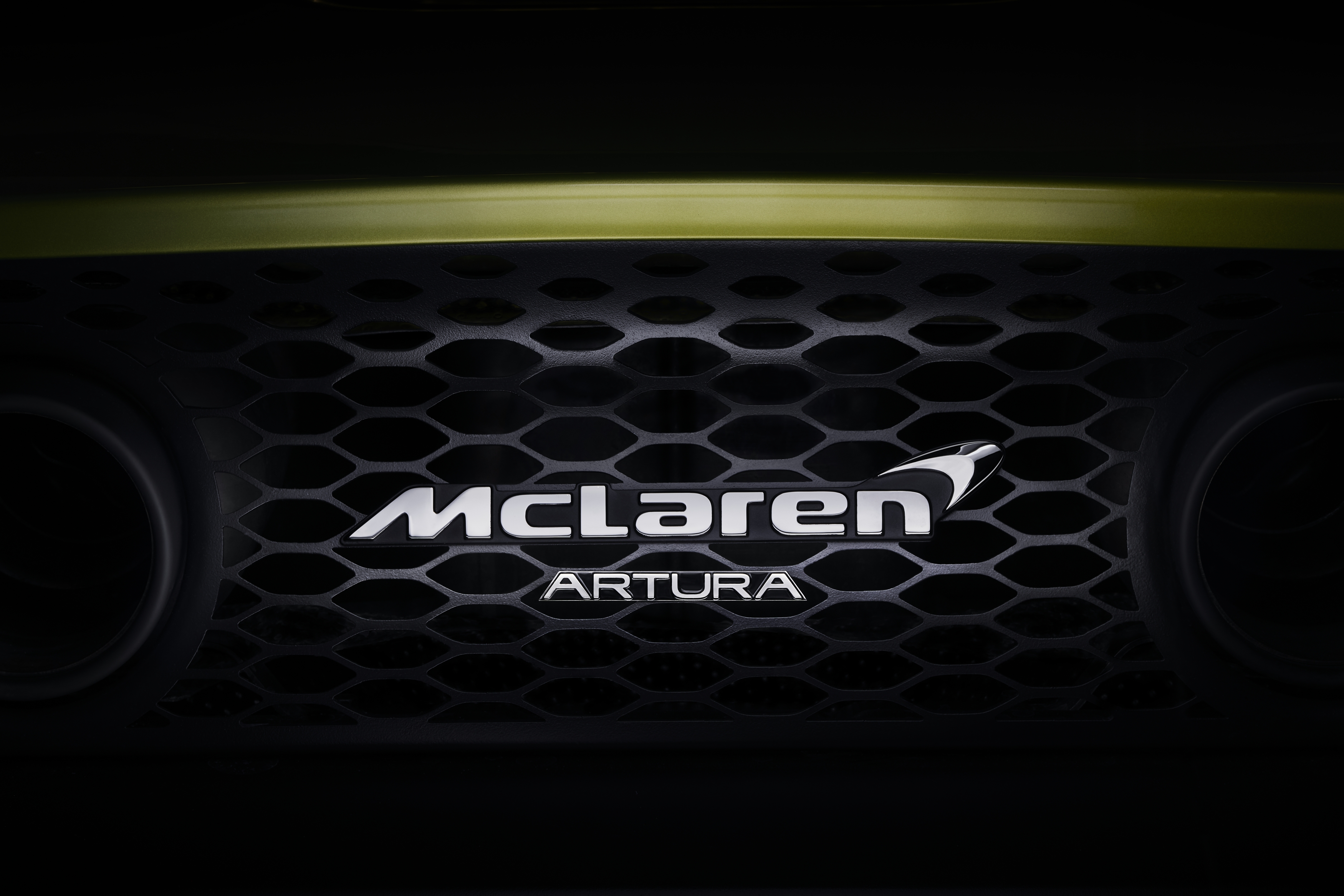 The new Artura marks the debut of an all-new compact twin-turbocharged V6 petrol engine, designed to combine with an electric motor in a new lightweight High-Performance Hybrid powertrain that retains the performance benefits of McLaren’s larger capacity V8 engines and has the additional attraction of improved torque response at low engine speeds to deliver scintillating acceleration. The Artura can also run on electric power alone for everyday emission-free urban journeys.

The first car to be built on an all-new, platform architecture optimized for electrification and designed and manufactured in the UK at the McLaren Composites Technology Centre, the Artura furthers McLaren’s commitment to super-lightweight engineering principles that have their roots in motorsport. The additional mass of the High-Performance Hybrid system, for example, has been largely offset by the application of weight-saving technologies throughout the chassis, body and powertrain. Additionally, the McLaren Carbon Lightweight Architecture (MCLA) at the heart of the Artura not only enables the car’s class-leading weight advantage, it is also the base for the dynamic excellence inherent in every McLaren.