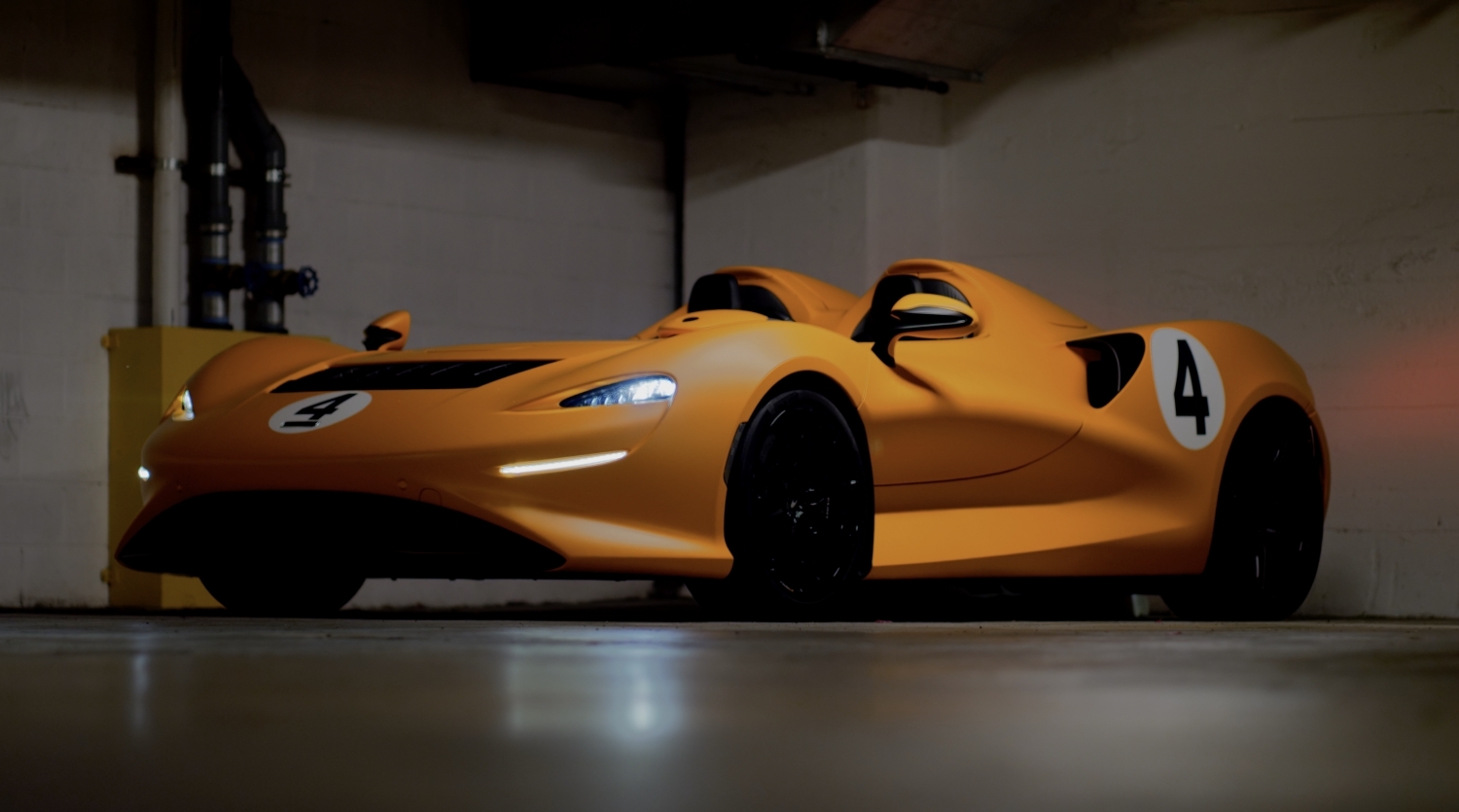 Fresh from claiming a third-place finish in only his second full year in the NTT INDYCAR SERIES, Arrow McLaren SP race car driver Pato O’Ward has now experienced pure driving exhilaration from behind the wheel of the McLaren Elva – a hypercar that blurs the boundaries between the car and its environment.

Captured using the latest in 3D animation, and computer and motion graphics design, the 59 second film draws parallels between Pato’s own ‘workspace’ – driving his Indy car during the 2021 season – and the visceral connection, engagement, and enjoyment that drivers of the open cockpit McLaren Elva experience.

Sadly, given the Elva’s limited production run of just 149 examples globally, customers have already filled the order book for examples slated for the North American market, with no more allocation available in the US or Canada.

Those lucky enough to have secured one will experience something very special.

“Every time I race, I challenge the wind. I cut it. I slice it. I bend it. This is my vantage point from the cockpit of my race car.

“The Elva is the first McLaren road car where you can experience this too. It’s my world come to life – embodied in a supercar,” Pato O’Ward, Arrow McLaren SP IndyCar driver.

The full film can be viewed here: https://www.youtube.com/watch?v=9Hv8LeqNtfY

About the McLaren Elva:

The McLaren Elva is a ferociously fast, open-cockpit, extreme two-seater with a bespoke carbon fibre chassis and body, but no roof, no windshield and no side windows. With every sensory input heightened, this is a car that exists to provide unparalleled driving pleasure on road or track.

A 4.0 liter, twin turbocharged V8 producing 804bhp, and from the same family of engines that powers the McLaren Senna and Senna GTR, combines with the lightest vehicle weight of any McLaren road car to give the McLaren Elva truly breath-taking performance across the board along with extraordinary levels of acceleration, agility and driver feedback.

This latest video is the final one of a series of three celebrating the exhilaration and connection to the elements experienced by drivers of the McLaren Elva. The previous films featured: