The McLaren Mercedes F1 team is BACK 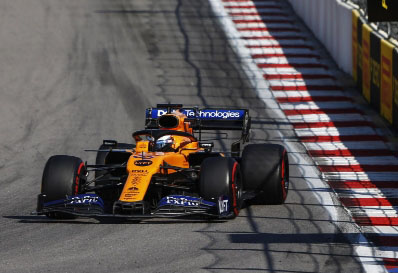 The McLaren
Mercedes F1 team is BACK

From 2021 the McLaren F1 team will switch from Renault to Mercedes power, reviving a partnership… that lasted from 1995 until the end of 2014.

McLaren Racing CEO Zak Brown said the new agreement “is an important step in [the team’s] long-term plan to return to success in Formula 1”.

It switched from Mercedes to Honda power for 2015, but ditched them at the end of the 2017 season after a string of poor results. Then team boss Eric Boullier said McLaren’s partnership with Honda had been a “proper disaster in terms of credibility and getting new sponsors”.